Getting ready for the new golf season, Titleist has presented the next generation of Pro V1 and Pro V1x for 2023, engineered with high-gradient core designs that deliver lower long game spin for increased distance and a more consistent flight.

Available at retail in the UK and Ireland from February 3rd, the new Pro V1 and Pro V1x help golfers hit the ball longer and straighter while maintaining the Drop-and-StopTM greenside control that Pro V1 and Pro V1x players rely on to play their best.

“We’re looking for consistency in every element of golf ball construction, from the aerodynamics down to the core,” said Mike Madson, Senior Director Golf Ball Research and Engineering. “We always want the ball flying in the same window regardless of how it’s oriented, and we want the ball to produce consistent launch, spin, and speed on every shot. Consistency means when a golfer tees up a Pro V1 or Pro V1x, every properly executed shot they make is going to deliver the performance they expect and the performance they trust.” 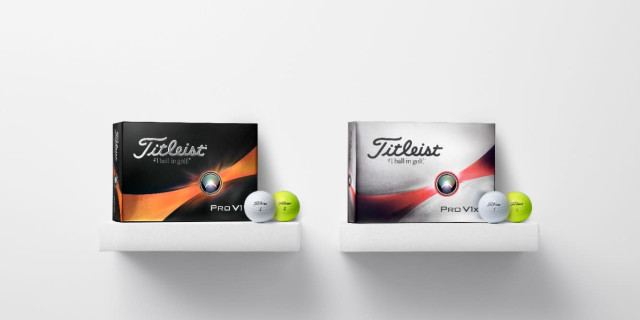 Along with these key innovations, Pro V1 and Pro V1x both remain true to their unique play styles: Pro V1 offers the best combination of distance, spin, and feel in the game and delivers a penetrating ball flight. Pro V1x is engineered to fly higher and spin more with irons and in the short game, while still offering low spin on longer shots to maximise distance.

“For a Titleist golf ball to be new, it must be better,” said Frederick Waddell, Director of Golf Ball Product Management. “For us to call it a new Pro V1, it needs to be demonstrably better than the prior generation. We go through a rigorous testing and validation process to ensure the performance improvements developed by our world-class R&D team are recognised by the golfer when they put it in play and experience the product.”

The most advanced iterations of the Pro V1 and Pro V1x yet, both golf balls feature significant innovations to improve on-course performance, including: 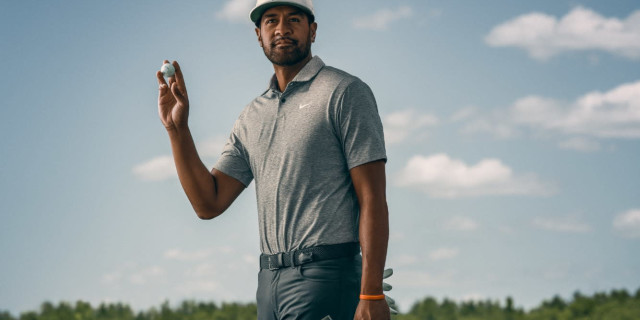 Since their introduction on the PGA Tour in late September 2022, more than 45 players have teed up new Pro V1 and Pro V1x models. This includes Will Zalatoris, who put the new Pro V1x immediately in play to begin 2023 at the Sentry Tournament of Champions – his first start on the PGA Tour since his win at last year’s FedEx St. Jude Championship. Sungjae Im and Viktor Hovland also joined Zalatoris in teeing up 2023 Pro V1x at Kapalua.

“The golf ball is the engine of everything I do equipment wise,” said Zalatoris. “So, the big thing that I look for whenever I’m testing balls, is ‘Does it do exactly what I think it’s going to do?’ When I switched to the [2023 Pro V1x], it had the exact same reactions around the greens, I actually gained a little bit of distance with the driver and it was actually better through the wind. My dispersion also went from maybe a five, six yard loss to a one, two or three – the change was a no brainer.”