Following the launch of its new woods, Srixon has now revealed its ZX Mk II Irons, which have been created to offer that brand trademark of performance and incredible feel.

“The technologies driving the exceptional performance of the ZX Mk II Irons are really exciting to launch and get into golfer’s hands,” said Lionel Caron, Chief Sales and Marketing Officer at Srixon Sports Europe. “Longer distances, improved feel, more control, and greater consistency are seen throughout each new iron set, and they provide a seamless transition for building a combo set.”

Designed for the best ball-strikers in the world, ZX7 Mk II Irons are a true players iron with incredible feel. An all-new design characteristic exclusive to ZX7 Mk II Irons, PureFrame enhances feel by reducing unwanted vibrations. PureFrame is forged into the body of the iron – just behind the sweet spot – as an 80% thicker portion of 1020 carbon steel. The result is a remarkably soft yet solid feeling at impact that the best players demand.

Meanwhile, the rest of the ZX Mk II Iron line features the second generation of Srixon’s MainFrame technology. MainFrame is a variable thickness pattern of grooves, channels, and cavities carefully milled into the backside of ZX4, ZX5, and ZX Mk II Utility Iron faces that maximise flex at impact. It not only boosts ball speed, but also repositions mass away from the face and into the toe for better forgiveness and consistency on every shot. 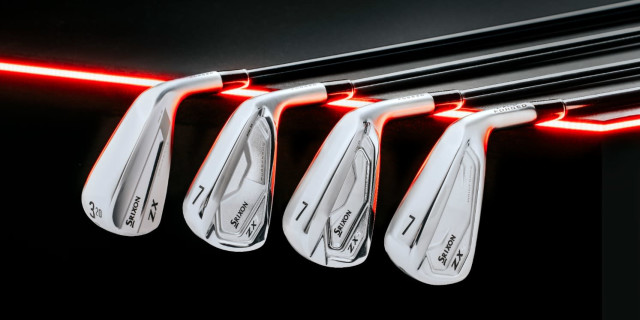 A mainstay of Srixon Iron design, ZX Mk II Irons are designed with our Tour V.T. Sole and popular sole notches. The V-Shaped design of the Tour V.T. Sole maintains clubhead speed through impact for a clean, precise strike. Revered by the Srixon tour staff, the sole notches lessen drag by reducing the amount of surface area that contacts the ground to improve shot versatility without sacrificing forgiveness.

“While we’ve improved these irons in so many ways over the first generation of ZX Irons, we’ve also kept the sleek looks, pure feel, and core DNA of Srixon Irons that golfers have come to expect,” Caron said.

To round out the new iron lineup, Srixon introduces the Z-FORGED II, a muscle back blade iron with player-preferred shaping that offers exceptional feel and ultra-precise control. Designed in close collaboration with Srixon’s professional tour staff, Z-FORGED II features a razor-sharp address profile, forged construction, and a highly workable sole design for skilled players who want the most from forged feel and stunning looks. 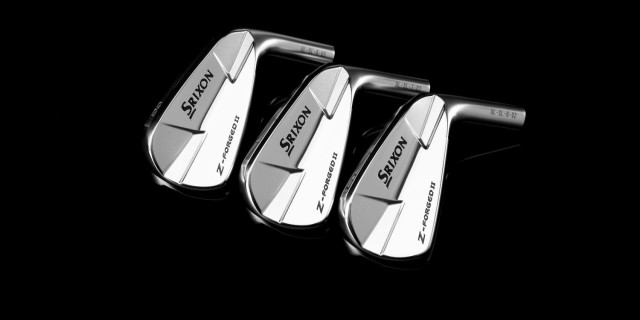